Promoting active aging through cognitive skills within the AGEment project 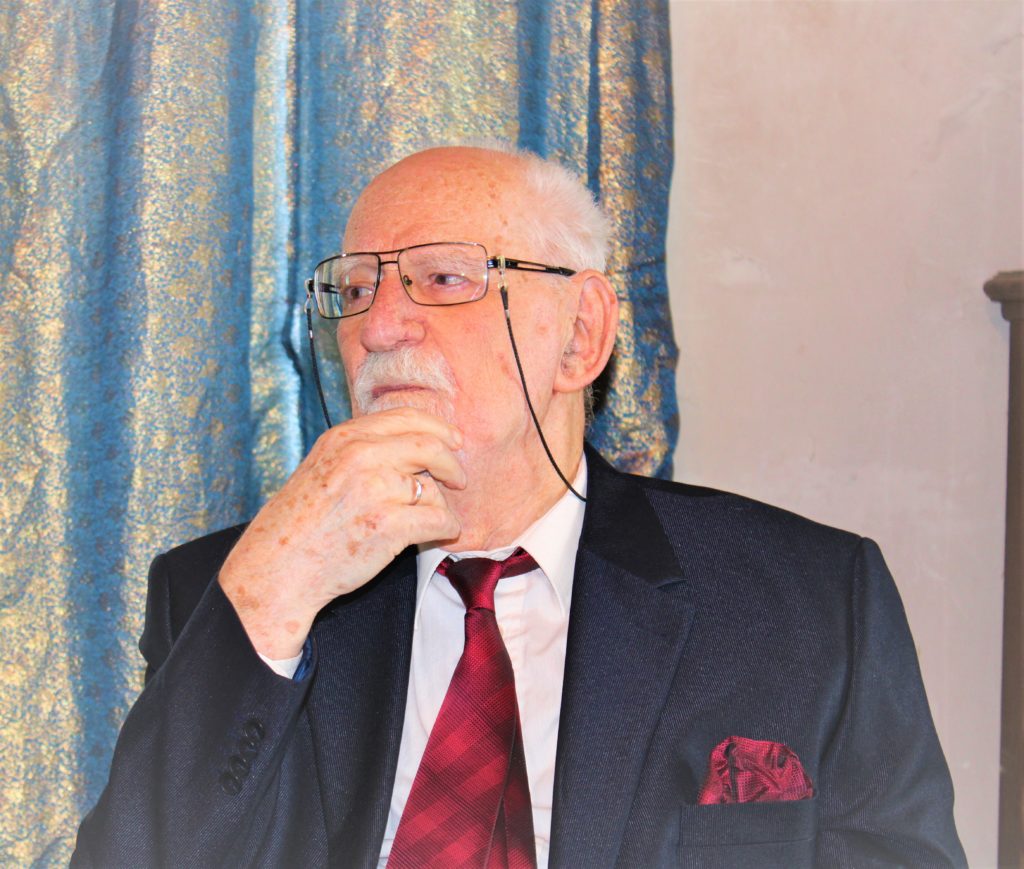 For our European AGEment Project we had the opportunity to conduct our first interview with the aim of raising awareness among older adults and young people about active aging and their involvement in social and cultural events.

I visited Mr. Academician Balaceanu Stolnici, descendant of the old nobleman family, considered the last authentic boyar. Reaching the age of 96, he shared his life story with an air resembling the past, but also with a present that strongly anchors him among us, being an example worth following, maintaining and promoting his cognitive abilities in a social framework.

Prudently proving that age is only a number, he spoke to us about all the social, cultural but also economic activities in which he is still involved. He is still active as:

• Professor of Neuropsychology, Anthropology and Genetics

• Honorary Director of the Anthropology Institute of the Romanian Academy,

• Director of a Foundation that is involved in the fight against drugs.

These social, cultural and economic activities that he still carries out are scheduled every day of the week, thus maintaining a balance and organization on their lifestyle, which will be promoted with the aim of raising awareness about active aging, through the European AGEment project.

The institutions involved in the execution of this project are: the Jesus Usón Center for Minimally Invasive Surgery (CCMIJU) in Spain, the Guardian Polytechnic Institute (IPG) in Portugal, the GERON Foundation in Romania and the National Educational Sports Center (CSEN) in Italy. 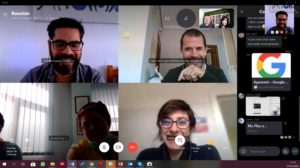 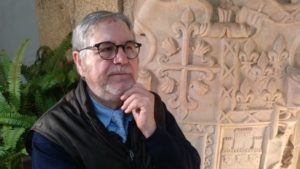 An active life after retirement, by Antonio Bueno 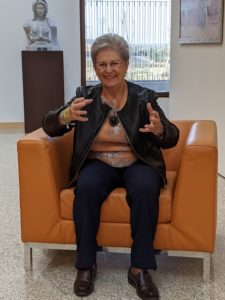 Traditions of Cáceres in the framework of Agement

Subscribe to us to always stay in touch with us and get the latest news all of our activities!

Copyright 2020 © All rights Reserved. Design by MeuTempo.pt
Scroll to Top